In early 2020, we have secured approximately 300,000 sqm of land at the port of Rosslare in the Republic of Ireland. We have divided the land into zones and the entire area will now be known as Europort Business Park (EBP). Through our offshore subsidiary 24shore SBS Ltd. and XELLZ Ireland Ltd., XELLZ will establish an offshore wind supply base there to serve and support future offshore wind farms, bringing new energy to the region.

The EBP area has been divided into five different zones (EBP01, EBP02, EBP03, EBP04, EBP05 and EBP06) which are situated alongside the new planned access road into the port. The land connects the port area, with direct access to the quay, and will be used for offshore supply base operations including pre-installation assembly and mobilisation.

“Today marks the real beginning for this development to serve the future offshore wind farms in the Irish and Celtic Seas. EBP’s land gives direct access to the quay for loading and offloading of offshore wind equipment, and we are now ready to talk to interested parties.” said Petrus (Peter) Bouwhuis, CEO of XELLZ B.V.

The Europort Business Park will become a hive of activity where businesses directly related to the future Offshore Wind Farms (OWF’s) can establish there companies. The area offers ample storage and assembly areas to manage the wind turbines, transition pieces and mobilisation equipment. For the future, there is also space available for small to medium enterprises (SME’s) interested in providing maintenance, operational, and repair services to this budding renewable energy market.

The Port of Rosslare will be ready to serve the Irish and the Celtic Seas as well as reaching the UK east coast and continental Europe where many OWF’s are planned.

The Irish government has set out the country’s clear commitment to reduce carbon emissions with offshore wind expected to play a part. In July 2019 it adopted a Climate Action Plan which specifies, a plan for renewables to provide 70% of electricity generation by 2030. Offshore wind is expected to deliver at least 3.5 GW in support of reaching this target.

At the beginning of December 2019 the Irish Department of Communications, Climate Action and Environment announced details of the first Renewable Electricity Support Scheme (RESS) auction, which has received government approval. The RESS is an auction-based scheme which invites renewable electricity projects to bid for capacity and receive a guaranteed price for the electricity they generate. Subject to state aid approval, the first auction is set to open this year. 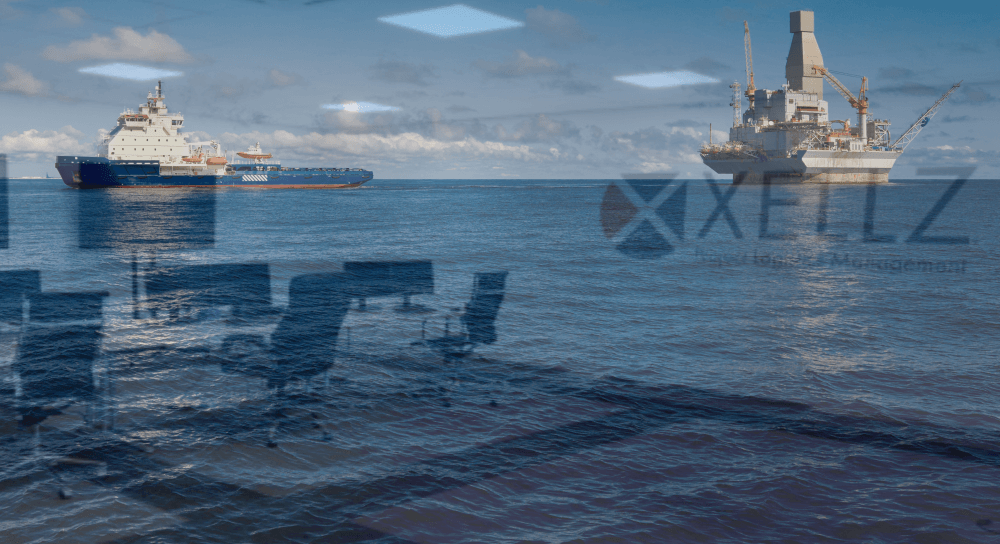 Transparency is a subject EPC’s, manufacturers and project owners are talking about lately and not without good reason. Withholding information from customers, […] 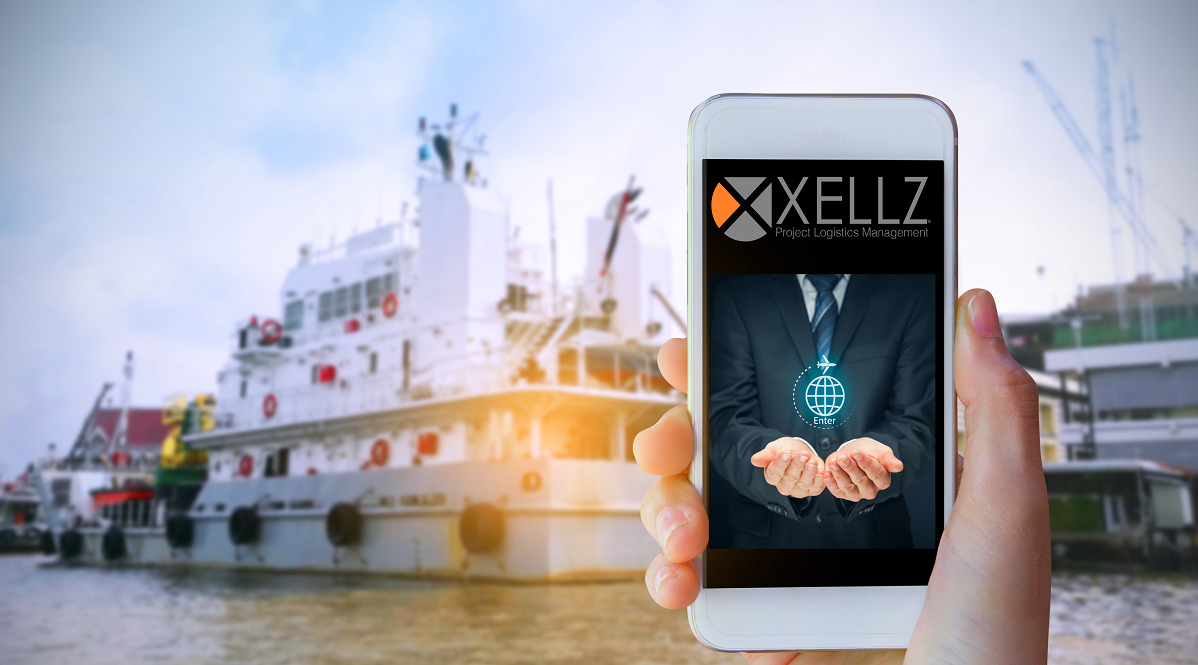 How Mobility and IoT are Transforming the Project Logistics Like any function in business, the project transport & logistics is beset with […] 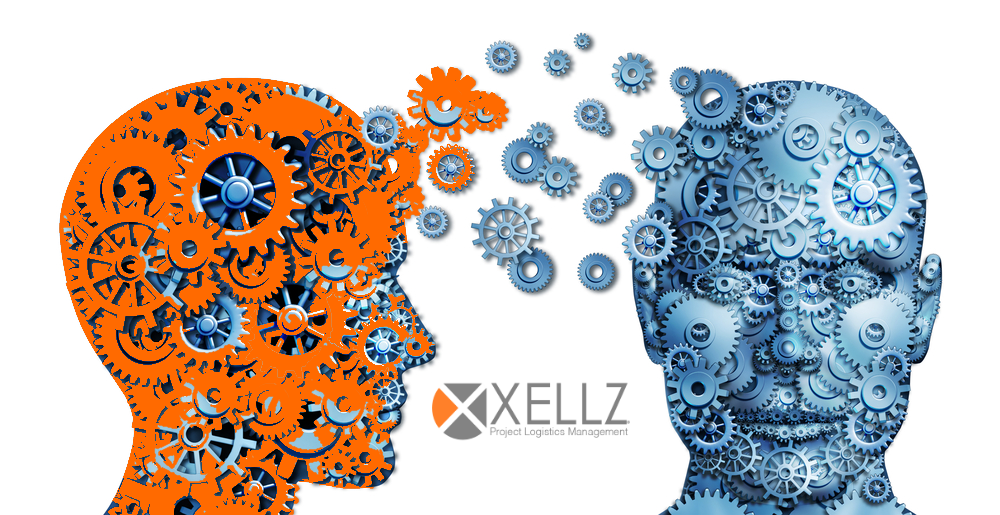 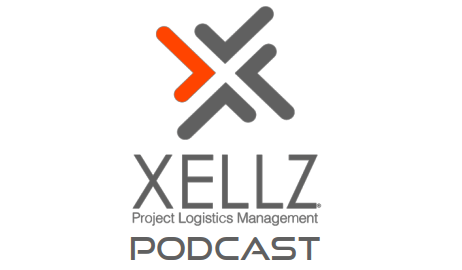 XELLZ is an innovative Project Logistics corporation with worldwide offices.

The interview is related to the news flash that XELLZ has secured another 100.000sqm of land for its Europort Business Park (EBP) in Rosslare for the development of an offshore wind center of excellence. 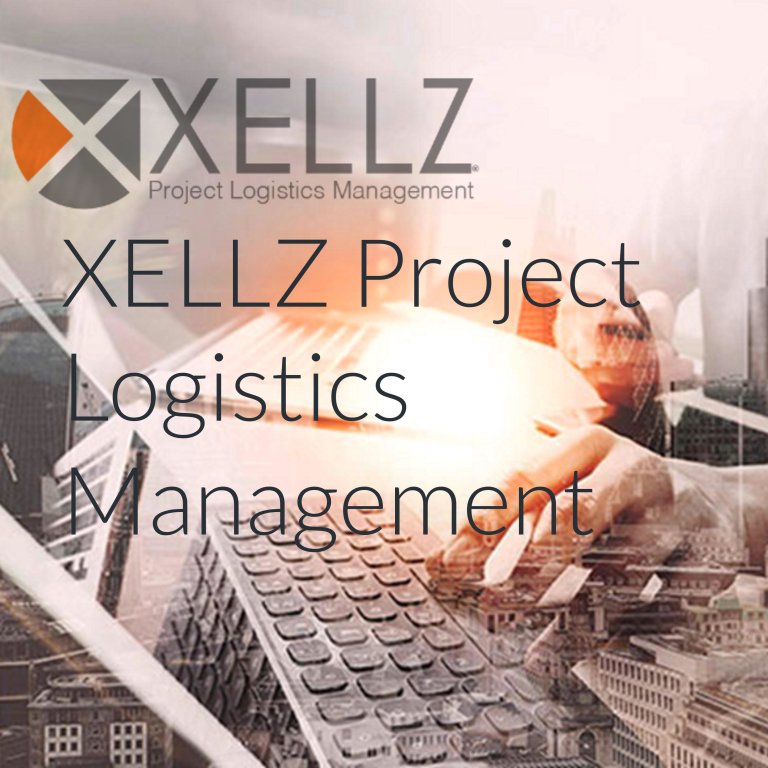